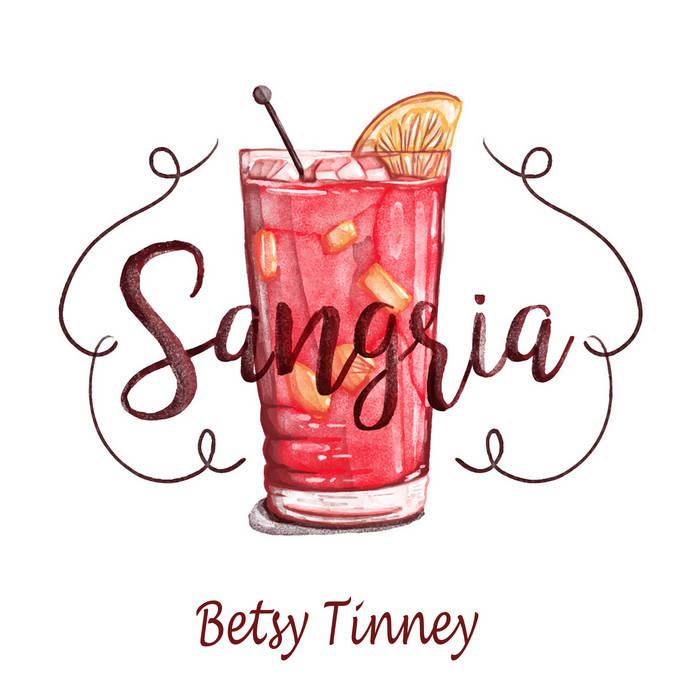 It's summer - the perfect time for Sangria! Mmmm!

I am half Spanish; my mother's family was originally from Madrid, though my generation grew up on the East coast of the US. Our family gatherings often included traditional dishes such as paella, picadillo, flan, and (of course) sangria. As kids, we were served "kid sangria": fruit punch with the same ingredients as the grown-ups' sangria, but with fruit juice instead of red wine. I didn't think I was missing much, though; I had tasted, and hated, the cheap red wine my parents normally bought, and had always figured my mom's sangria would taste equally nasty, since it was made with the same wine. I didn't find out how wrong I was until I was 18 and one of my cousins finally convinced me to try Mom's "real" sangria. I reluctantly took a sip - and was amazed at how (a lot of) fruit could transform cheap red wine into such utter ambrosia.

Unfortunately I don't have my mom's sangria recipe - she never wrote it down - but am pretty sure it included red wine, orange juice, orange slices, lemon slices, strawberries, a little sugar, and a bit of spice (probably cinnamon). I've written to my cousins in hopes that they grew up with a similar recipe that did get written down. In the meantime, my youngest, Cade, and I have been having fun experimenting, trying to come up with our own favorite recipe for sangria (but using better wine, of course!). If you have a favorite sangria recipe, please drop me a line - I'd love to hear about it!

Music notes: This month's noodle celebrates one of my favorite tastes of summer: Sangria! The cello is all me (including the Thumps, which are cello thumps, not drum thumps). The Latin percussion was programmed by me using my mixing software; Logic Pro's e-percussionist is named Isabela (which, by happy coincidence, is what my Spanish grandmother used to call me - it's the Spanish version of my given name, Elizabeth). The cover art for this piece was licensed from www.vecteezy.com.

from Cello Noodles, Vol. III, released June 7, 2018
Cello: Betsy Tinney
Percussion programming: Betsy Tinney
The cover art for this piece is by the artist WaterAndWine, and was licensed from www.vecteezy.com.