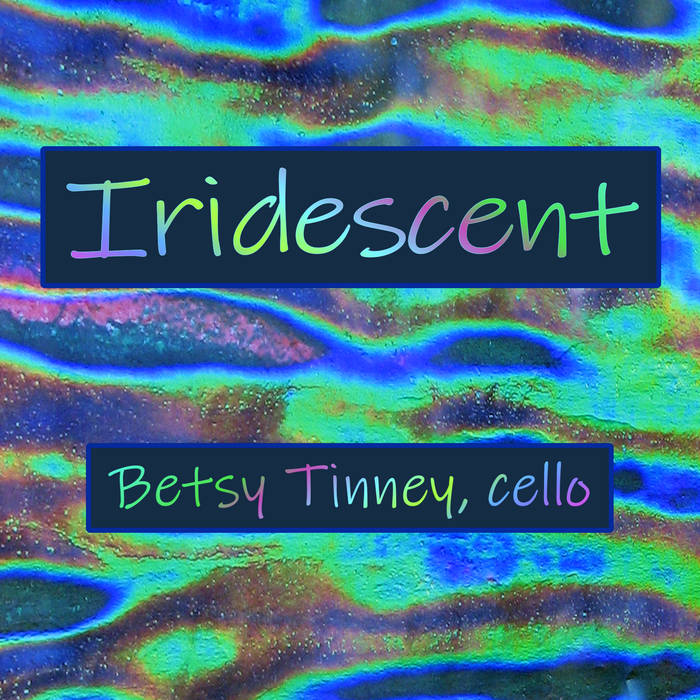 This month I had fun playing with color -- in particular, with dissonance, consonance, and how music can move between the two. As I so often do, I created this piece by "playing" an image -- in this case, the vibrantly iridescent image above. The resulting fluid (and sometimes repetitive) melody reflects the repeating bands of flowing color; the notes and intervals flow into each other in unexpected (and unexpectedly beautiful) ways. It's a "sometimes" piece: sometimes dark, sometimes strange, sometimes harmonic and sometimes dissonant, and always colorful. I hope you enjoy it!

March has been a lovely month here, with gently warming (and drying) weather. It was also an exciting month for me, since my husband and I ventured into public for the first time in two years (except for necessary errands): we attended a John McCutcheon concert and, a week later, the ballet! (Fully masked, of course, which helped a bit with our trepidation.) It was amazing getting to see LIVE IN PERSON performances again! (I've really missed it -- and have also really missed performing in person myself. Perhaps someday soon, if the numbers remain this low…)

Thank you so much for your ongoing support -- it's what keeps me going (and creating!).

---------
Cover image description: Irregular iridescent stripes flow horizontally across a dark sandy surface; the stripes are horizontal and vary in width, shape and color. The colors are deeply saturated and flow into each other; color tones range from bright aqua and lime-green to a deep greenish black, with royal blue, magenta and deep russet in between. The title text is also iridescent, and sits atop two black rectangles; the text reads, "Iridescent: Betsy Tinney, cello".